RCBS was founded in 1943 by Fred T. Huntington in Oroville, California. Huntington was a dedicated shooter, but found it difficult to obtain quality varmint bullets. However, after reading about making a die to swage .22 rimfire cartridge cases to form jackets for bullets, he began to craft his own dies in the back room of his father’s Oroville laundry and dry-cleaning business. Because the resulting bullets were used to shoot rock chucks – a varmint of Western North America – he named them Rock Chuck Bullet Swage dies, later shortened to RCBS.
RCBS soon outgrew this modest beginning in the back of a laundromat, and by 1948 Huntington relocated to a small shop. The business continued to grow rapidly, spilling into his garage and then a new building in 1954. By 1958, RCBS was expanding again, first to a 7,500-square-foot factory that quickly grew to 50,000 square feet. As the years passed, more expansions have occurred, but RCBS stayed near its roots. Today, Oroville is still RCBS’ home for state-of-the-art production. RCBS was acquired by Omark Industries in July 1976 and became part of the Sporting Equipment Division. In 1985, Omark Industries was purchased by Blount, Inc. Alliant Techsystems (ATK) purchased RCBS in 2001. In 2015, Vista Outdoor Inc. spun-off from ATK as a leading provider of outdoor sports and recreation products.

RCBS dedicated itself to the craft of reloading ammunition since it was founded in 1943. RCBS started with one simple bullet die, and has grown into the leading manufacturer of reloading equipment for rifles and pistols. Reloading is an exact process with tight tolerances. It requires precision and skill to be done correctly. That’s why RCBS makes state-of-the-art products – everything from presses, dies, shell holders, powder measures and priming products. All are backed by RCBS’ industry-leading reputation to give you a premium reloading experience. RCBS: Precisioneered Reloading. 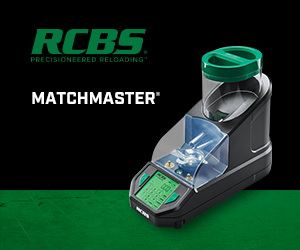 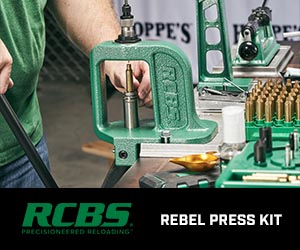 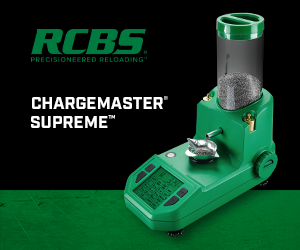